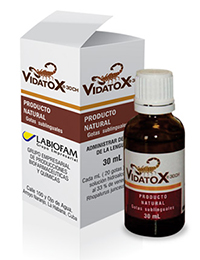 Vidatox has already become a world famous legend because of its proven performance in the fight against cancer (it is the first thoroughly researched and analysed product of certain types of venoms and their degradation effect on the cancer cells in the world). The application of these types of products in the fight against the cancer and its treatment started in 1991. Then the research team Debin y col. first proved that the venom of the scorpions of the species Leirus Quinquestriatus had both antitumor effect and the ability to inhibit the growth of the tumour and metastatic cells.

In Cuba these research reports aroused certain scientific interest for the “native” blue scorpion of the species Rhopalurus Junceus – its venom was used on the island as a therapeutic agent in the early nineteenth century. After years of extensive research and analysis Vidatox appears as a thoroughly researched and proven additional opportunity to fight the pathology.

There are 32 species and subspecies of scorpions in Cuba, but only the venom of Rhopalurus Junceus is used in the Cuban traditional medicine.

Vidatox is the trade name under which a natural product derived from the venom of the scorpion species Rhopalurus Junceus is registered. The product is designed as an adjunct in the treatment of pathology and pain relief. The decision to produce the product is made upon completion of a 15-year research project on determining the characteristics of the blue scorpion and evaluating its options for additional support to inhibit the malignant process and to support and improve the quality of life of the cancer patients.

Official representative and importer of Vidatox in Bulgaria 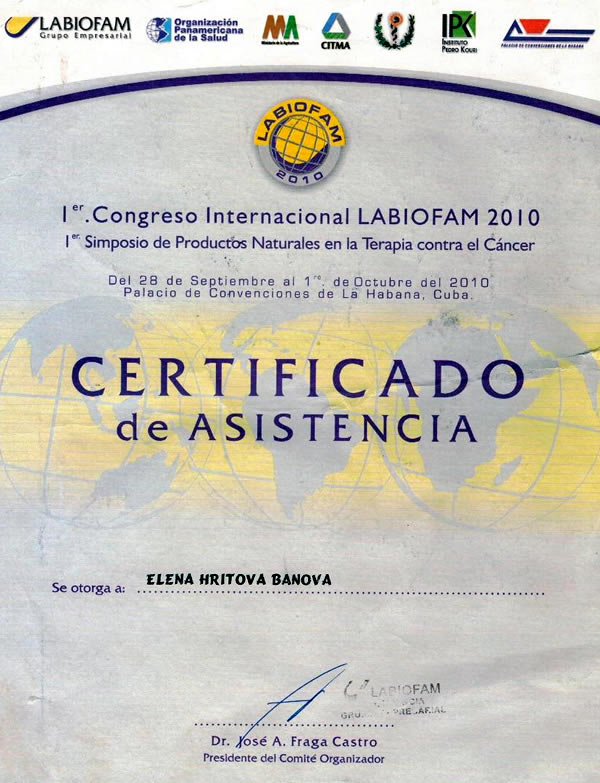 Creator and producer of Vidatox